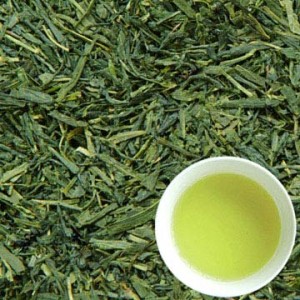 People living in China, India, Japan and Thailand have known for centuries that drinking green tea is one of the best ways to maintain overall good health. They use the leaves, buds, and stems to make tea that is high in polyphenols, which have enormous health benefits. For one thing, they prevent joint inflammation and swelling, which helps anyone suffering from arthritis. Polyphenols also appear to be able to fight human papilloma virus infections.

Now that drinking green tea has caught on in the West, people are discovering its amazing properties for themselves. Green tea, as known as Camellia sinensis, Chinese tea or Japanese tea, has some marvelous health benefits that make it truly unique.

One important benefit of drinking green tea is that it helps to prevent cancer in the breasts, prostate, cervix, ovaries, colon, lungs, and skin. It contains a phytonutrient called epigallocatechin gallate [EGCG]: an antioxidant that has been found to shrink tumors in lab tests. Another study found that women who drink green tea every day are 60% less likely to develop ovarian cancer.

Green tea can promote weight loss by increasing one’s metabolism, decreasing fat absorption, and inhibiting the formation of fat cells. (It’s important to note that one needs to drink roughly 600 mg of catechins each day to see these results.) EGCG works to increase levels of the hormone known as CCK (cholecystokinin), which makes us feel full after eating. It also boosts your metabolism to burn fat.

High cholesterol can be managed by drinking green tea, too. Green tea lowers total cholesterol, raises “good” cholesterol, and is excreted from the body thanks to its polyphenols.